Progress is measured by milestones. Goals can become a ritual or a fetish, but in the right measure they can give us some much needed reference points. P. S. Senior Secondary School has had a long and illustrious history of excellence. Here are a few milestones that can act as reference points in its journey so far and for the miles to be traversed: 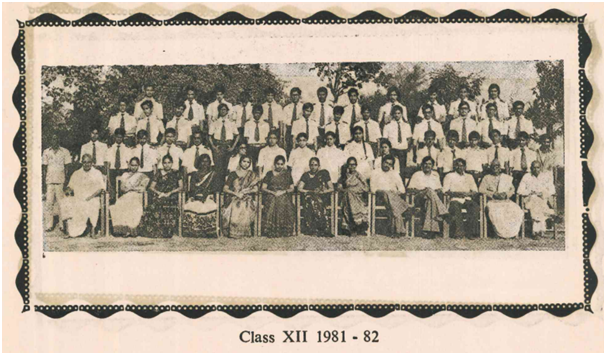 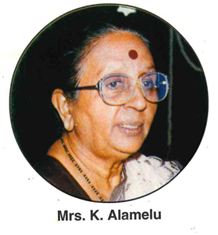 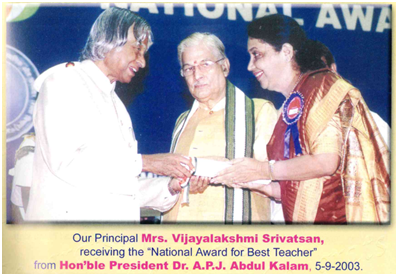 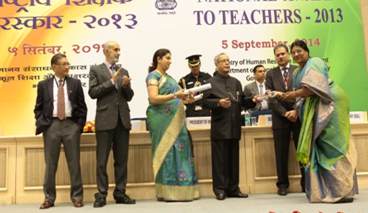 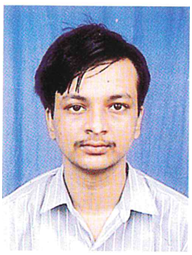 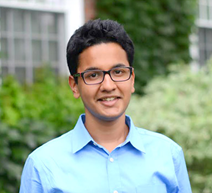 CBSE Football Champions – Our victorious team with the trophy 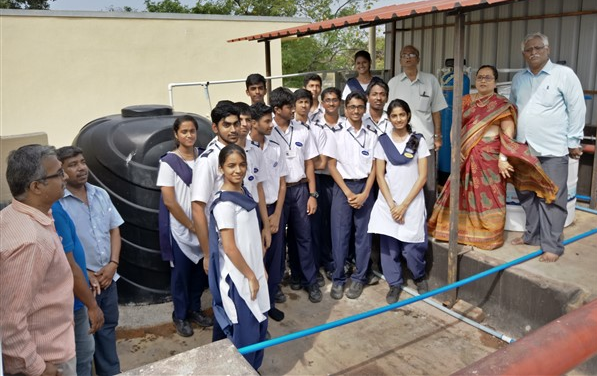 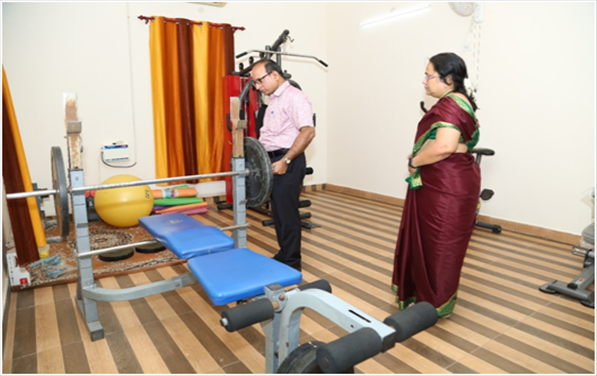 Gym being inaugurated at school 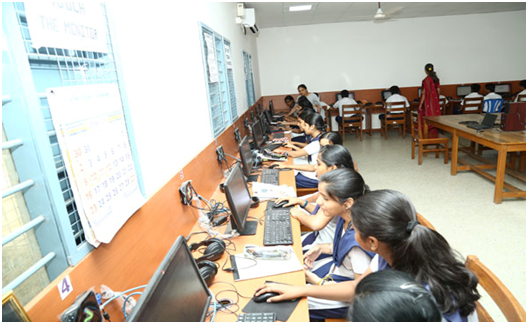 At the Digital library 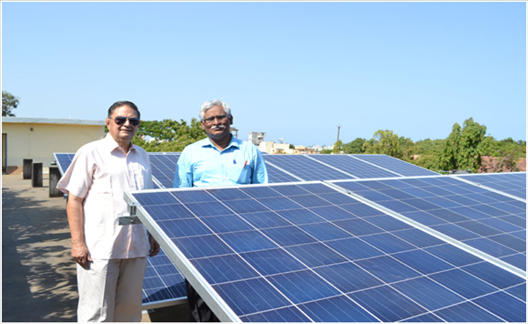 Solar panels, a step towards a greener planet 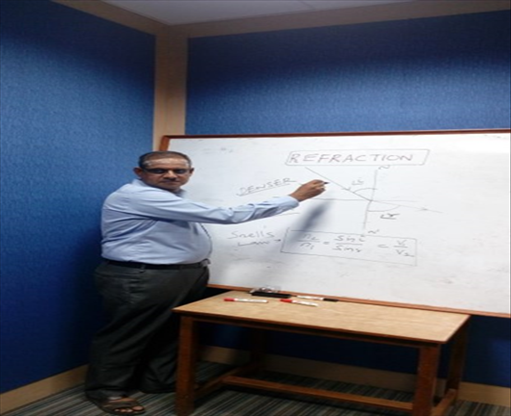 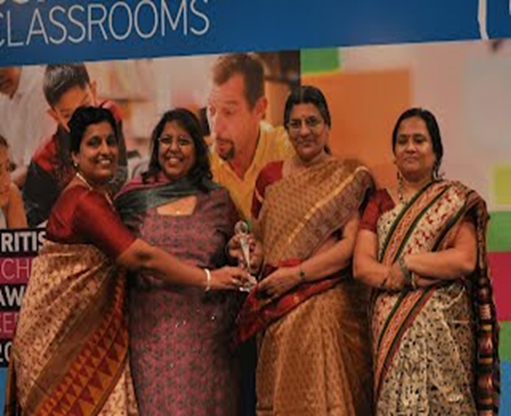 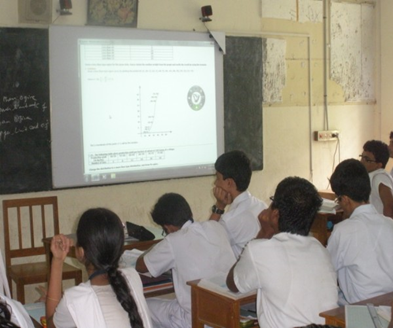 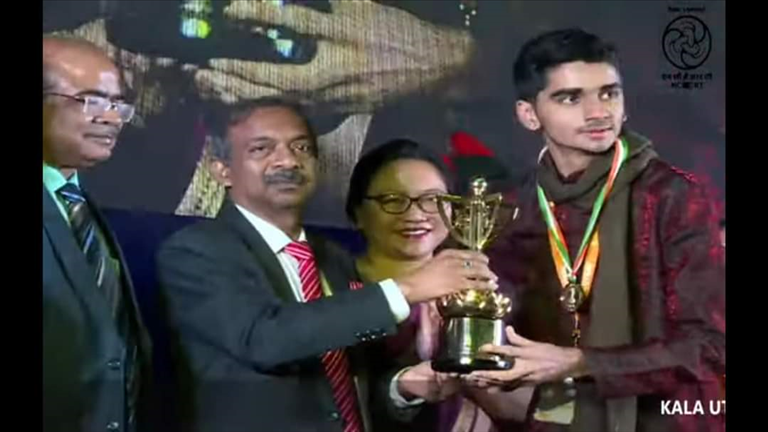 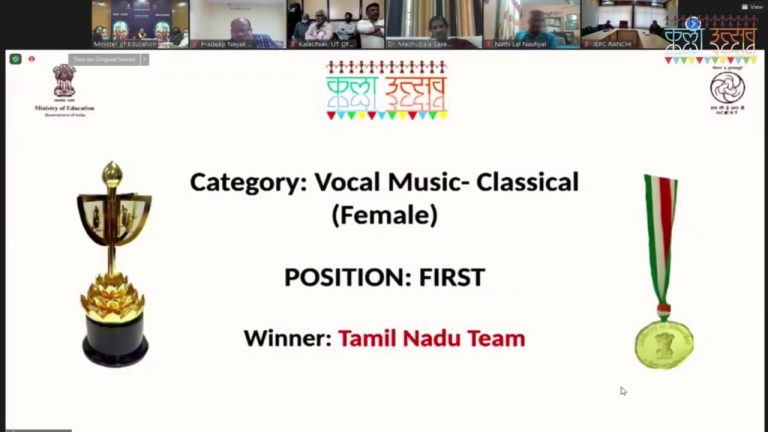