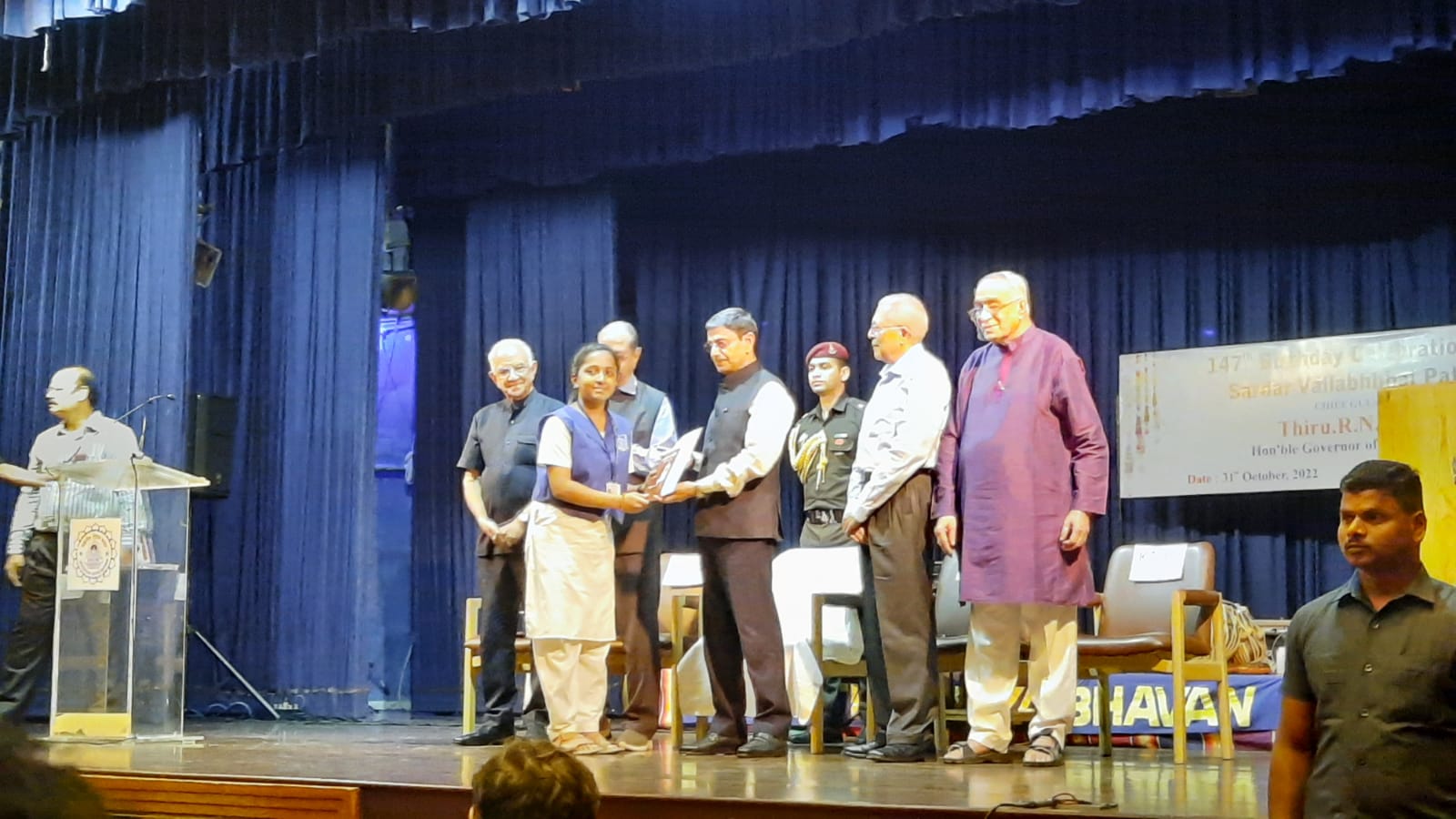 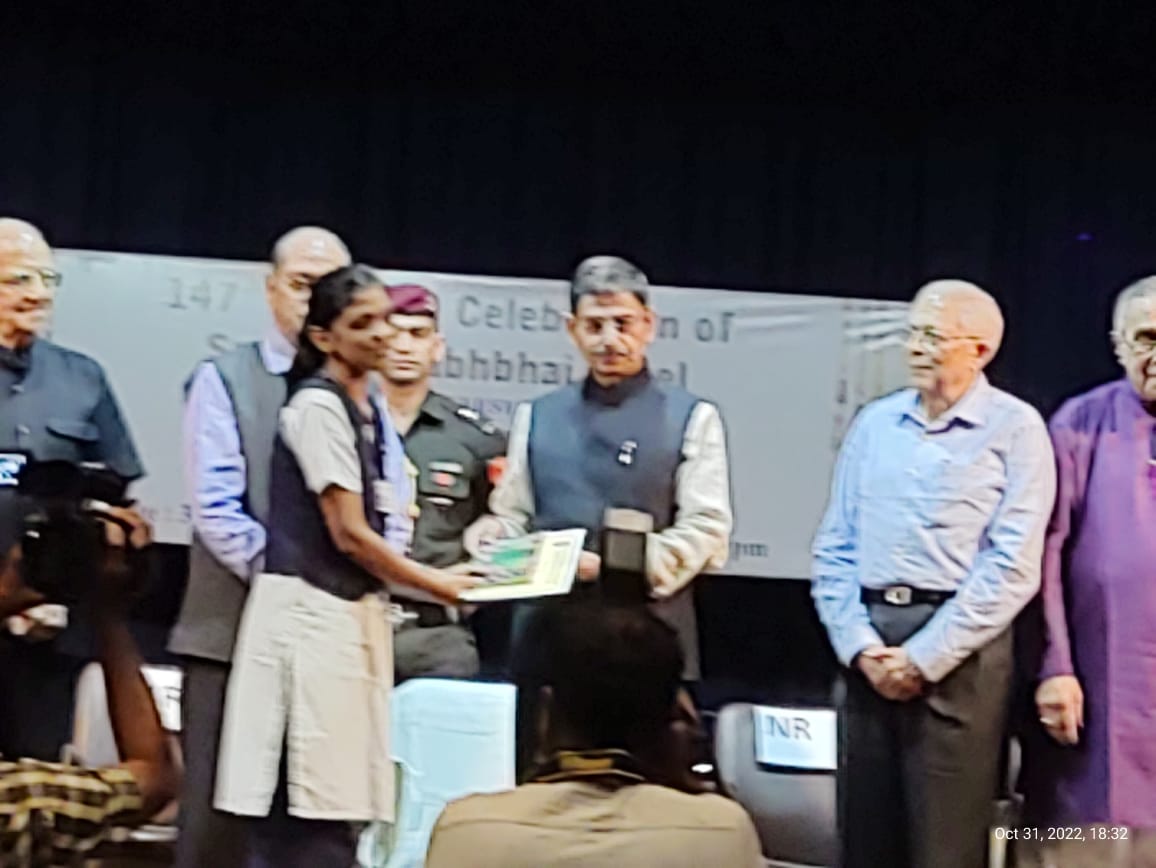 In the Brahm Prakash Memorial Quiz organized by the department of Metallurgical and Materials Engineering, IIT Madras on 03.09.2022 , the teams comprising of Anirudh R and Nandhika M of Class XI A and Shashank and Sourab Banerjee of Class XI C got into the finals. Anirudh R and Nandhika M secured the first place and the team was awarded a cash prize of Rs.3000/- They are selected to represent Chennai at the Nationals to be held at Kalpakkam on 9th & 10th September 2022. 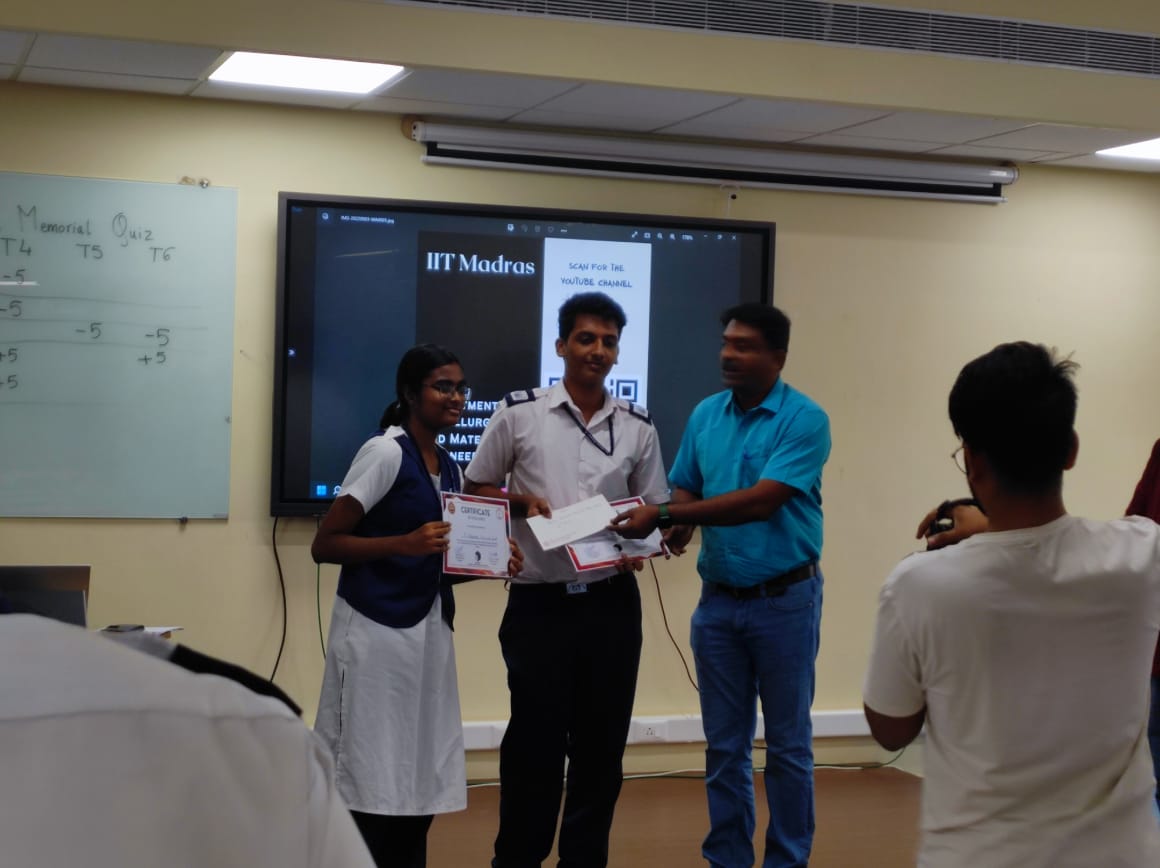 VIJAY BHARATHRAM AMARUVI of Class 12 has secured Rank No 250 (Stream –SA) in the KVPY Fellowship Award – 2021 Examination conducted by Department of Science and Technology (Government of India). 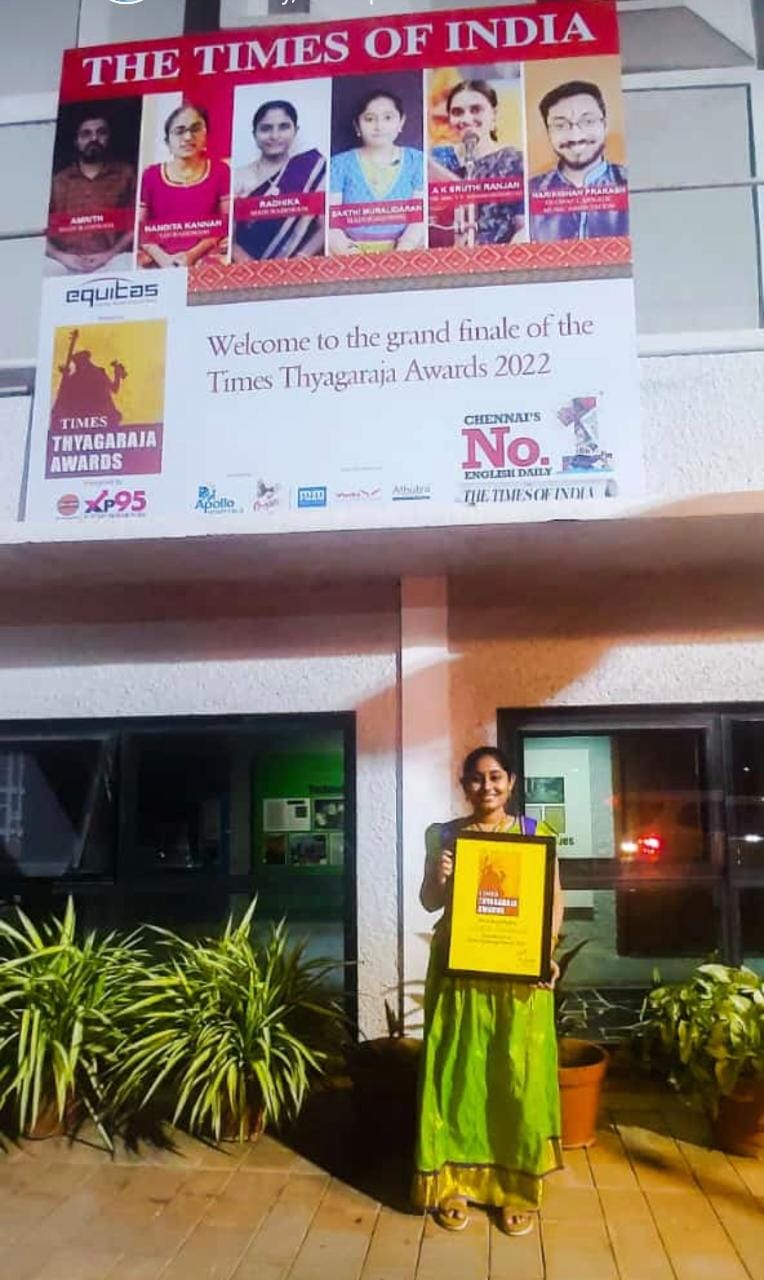 Kala Utsav is an initiative of the Ministry of Education (MoE) under Rashtriya Madhyamik Shiksha Abhiyan, to promote arts in education by nurthring and showcasing the artistic talent of school students at the secondary stage in the country. 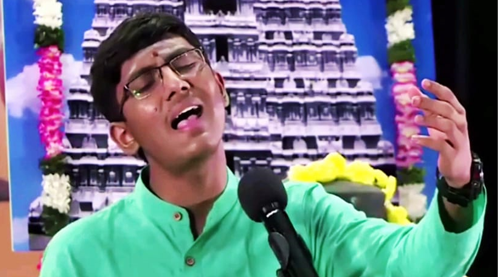 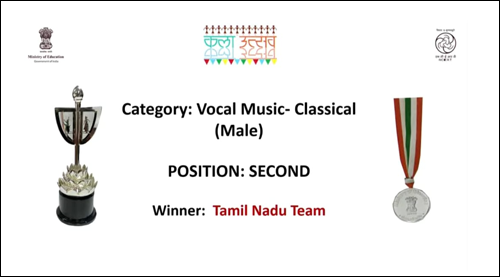 Hansini M of Class 7D has won the title in Under 13 category in World Table Tennis Muscat Youth Contender Tournament and runner up in under 15 category. She received the trophy from Highness Sayyid Fatik bin Fahar al-Said, Prince of sultan of Oman

R.S. Adhvaith of Class XI D and R.S. Srishti of Class IX C were selected to perform instrumental music (Flute and Violin) at Parliamentary House on 18.09.2021 at 4.10 p.m. during the 100th Death Anniversary of  Mahakavi Subramania Bharath

Achievements of Students in the past

2018 – Padagogische Autausch Dienst (PAD) is a prestigious scholarship offered by the Government of Germany to students who do exceedingly well in German Language and are in the age group of 15-17 years. Only 8 students are selected from India and S R Rammyasri of XIB of 2018 batch was the only student from South India. She spent one month in Germany ,visited German Schools and collaborated with students from other countries. Several of our students have done excellently in the International Olympiads – 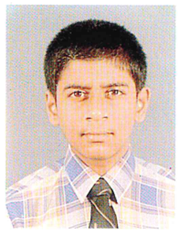 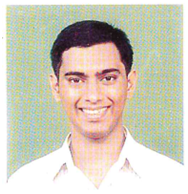 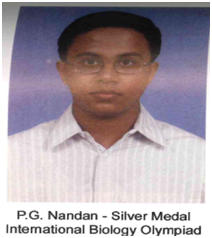 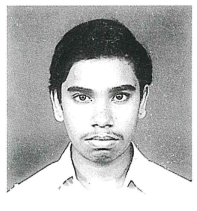 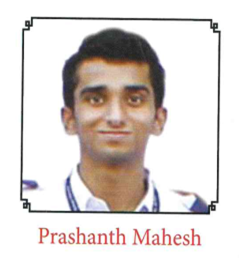 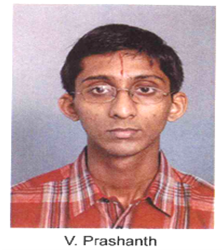 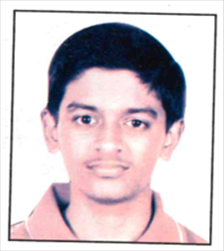 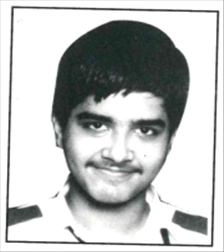 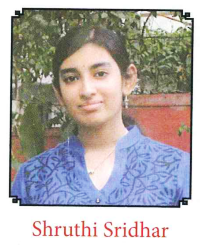 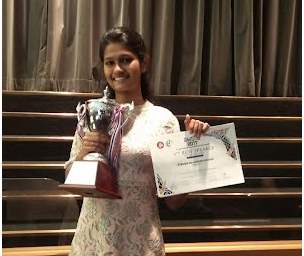 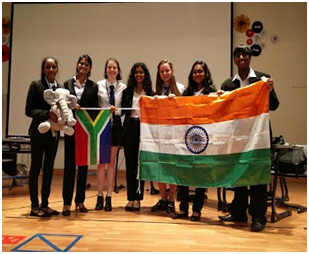 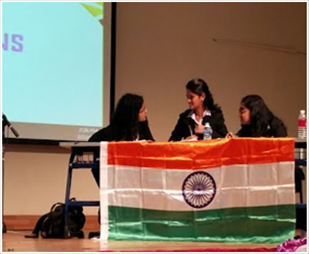 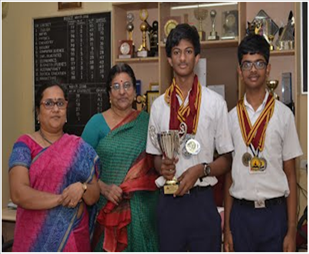