After a brief inauguration ceremony invoking blessings, school principal Dr. Revathy Parameswaran declared the event open after welcoming all the contestants. About a dozen city schools participated in the event which was held in online mode. The well-known Mr. Krishnakumar, an IPPF member, agreed to judge the final parley, battled out between PSBB Nungambakkam and Vidya Mandir teams. The finals were streamed in the school’s premises, with debate enthusiasts from across classes spectating.

It was a close call between the final two teams, but the panel of judges decided on the PSBB Nungambakkam team as the winners.

The school Correspondent was the chief guest of the Valediction Ceremony and he declared the winners.. 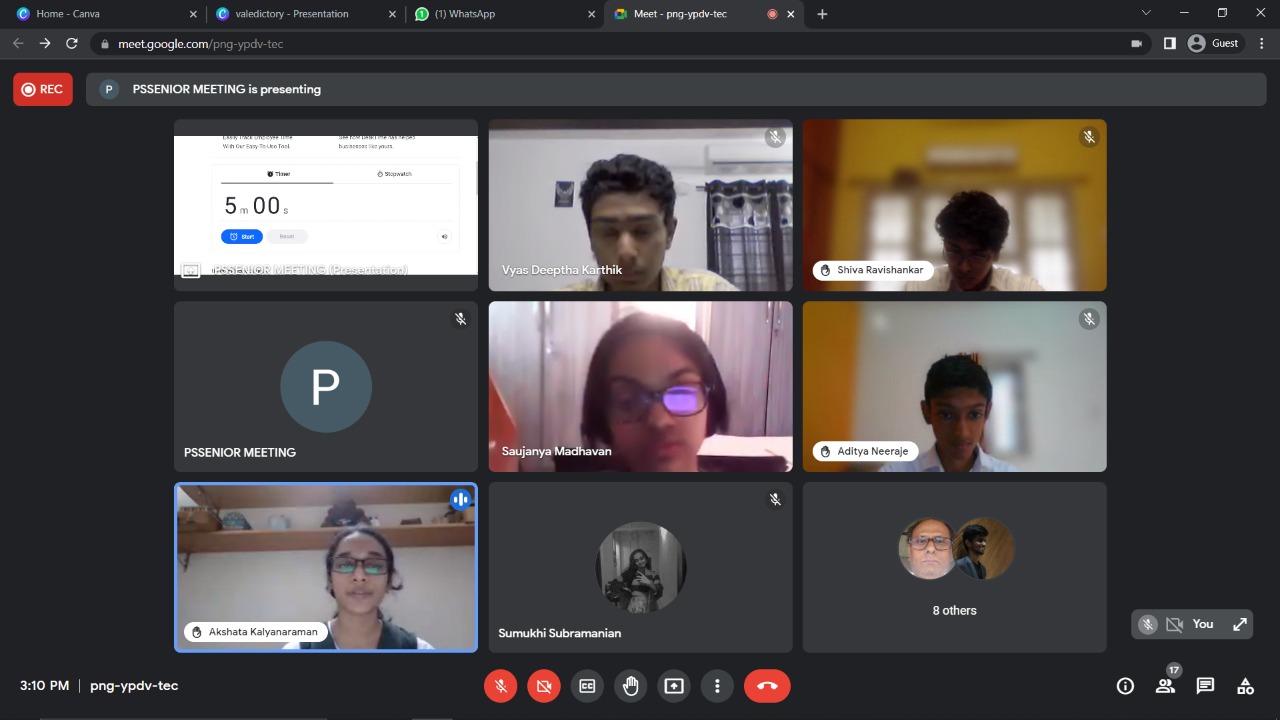 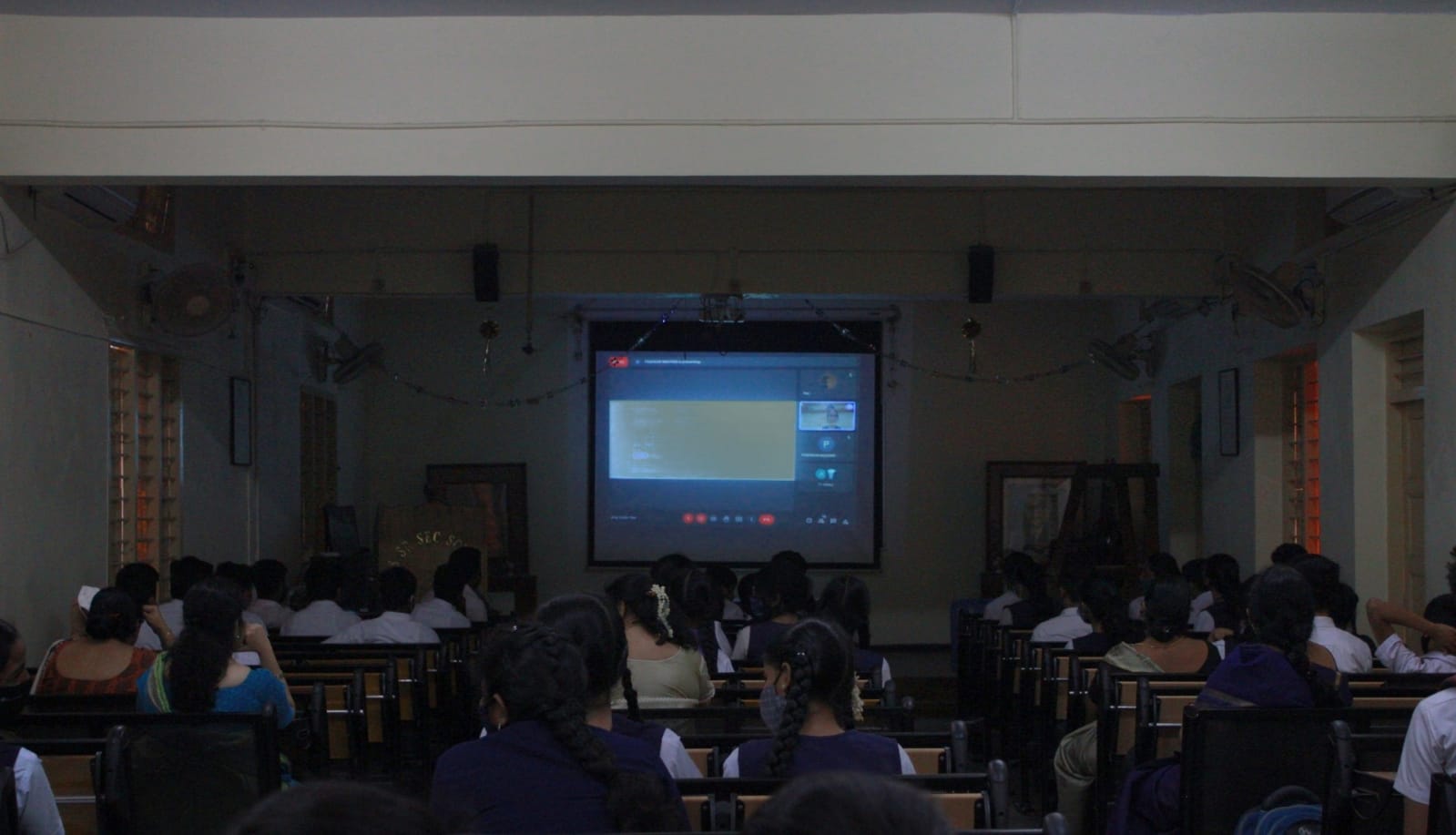 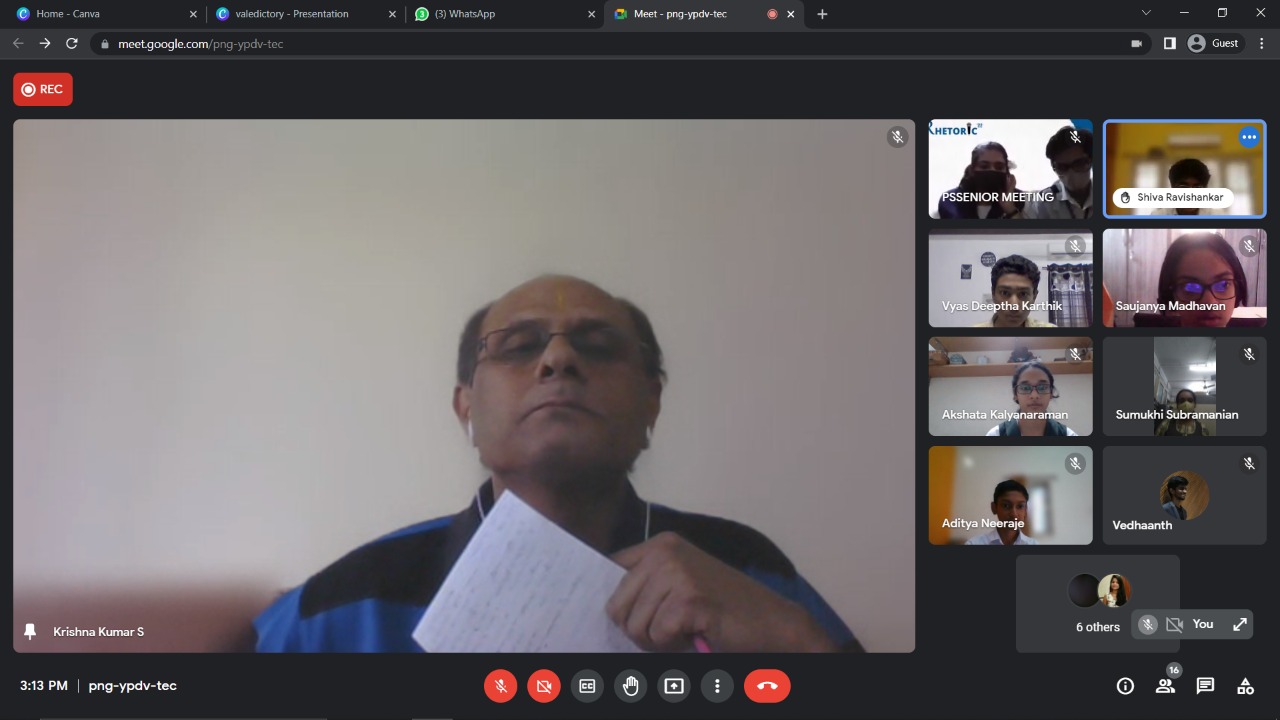 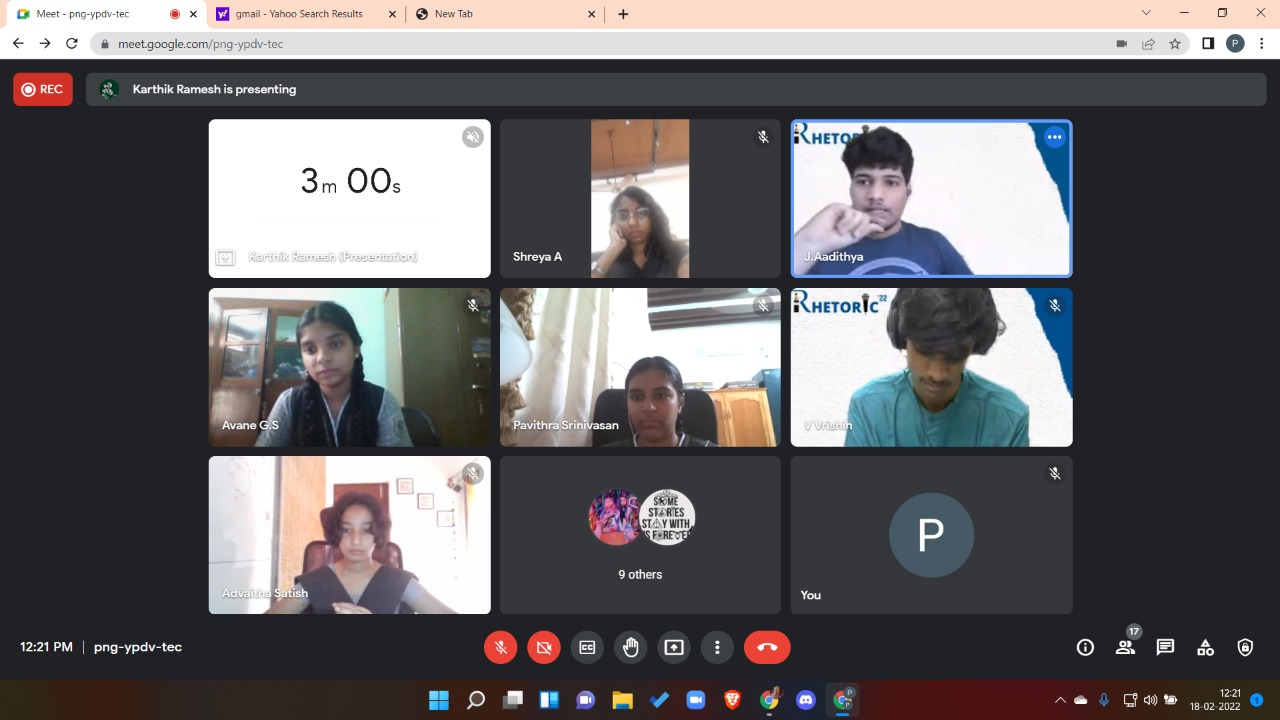